Host: And we’re back with David Goldstein of Biltmore Loan. And he’s telling us about the values of the some items you might have. And you know what? You might wearing some of those items while you’re out looking at some fancy beautiful cars of Barrett-Jackson. Or you might just run into this guy right here. You’re gonna have a booth out, huh?

David Goldstein: And Hopefully you will. And we are first time Biltmore Luxury have a huge booth out there and you were going to see my collection of eclectics from jewelry, designer handbags, arts, silver Ahh anything you can imagine.

David Goldstein: You will actually have first choice in buying every in the first time that we’ve ever brought it out to the public in it’s full form were really excited about it, into great way first to come buy, say Hello to me, come buy and see some of our stuff, see the eclectic things that we buy and or loan on. And you know one of the, we talking earlier about how jewelry has something that almost everybody has. Well, a car is something that almost everybody has and you see these title loan places and I see them popping up everywhere. 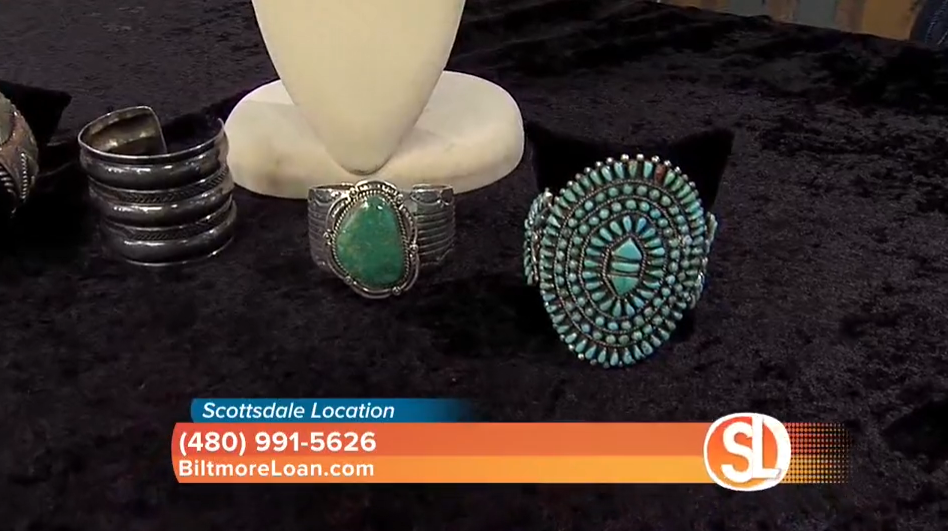 David Goldstein: All I can say and all I try to do is say to people come in and see the difference. You know I had to excuse one second because I had a client commit last week..it was, she thought she was going into a pawnshop.

David Goldstein: And she said she’s with her son and she came in and she was very upscale lady and she was wonderful and we’ve now become friends. We did some business and I’m doing some more business with her. And she when she came there she said I had no idea what to expect. And that’s really what I try to convey to people. You won’t have any idea what to expect when you come in to one of our offices and you see the personal touched that we do and how we take it personal.

David Goldstein: We wanna make the best decision for you as well as for us.

Host: Well let’s be real if you are going in, if you were reconsidering going to a Title Loan Company chances are you’re in a situation where, you know what it can be a little distressing, may be a little humiliating, a little embarrassing. But that’s.

David Goldstein: And that’s we will eliminate instilling when you walked in the door you’ll get a hug, will sit down, you’ll literary will.

David Goldstein: They are going to get a hug and they are gonna get to sit down and talked about the situation privately.

David Goldstein: Not in the counter. Privately in a private office with an educated person.

Host: And how about this. Making a deal that is comfortable for them. A lot of times, you’ll go in other places it’s black and white and you don’t have any options. Everybody’s situation is different to work with people.

David Goldstein: Do you know it’s so true so often I’ll see when they go into these places we sent shoppers out that they’ll sit, they’ll asked what are the rates and they’ll hand them a state rate sheet that says “that’s the most below will allow them to charge”. Ok! And that’s how will explain to the people.

David Goldstein: So what I really tried do, is say that my goal is to make sure you get the most free product if you’re loaning on it. Okay. Were not loaning to own. We don’t want you to deal for it.

Host: You don’t want to stop at the end. 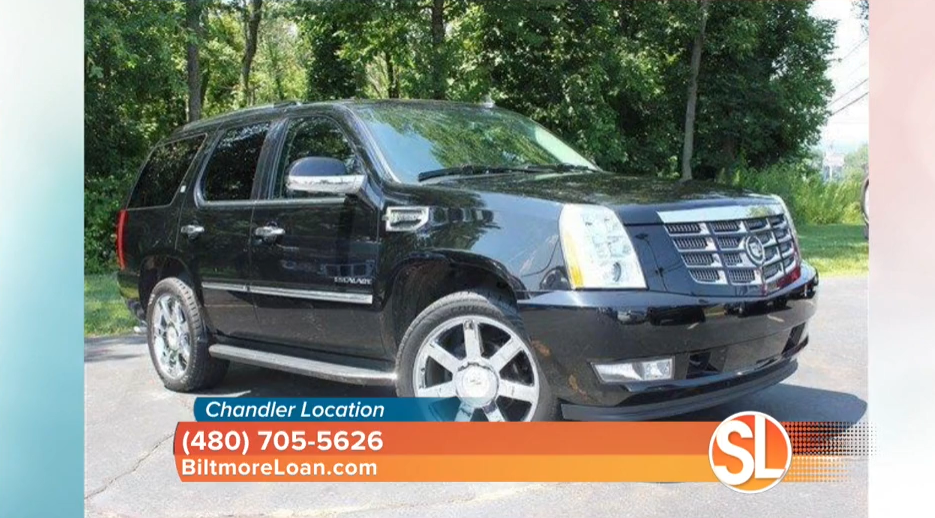 David Goldstein: Correct! We would want to work with you so that you can get back in anyway. And a car is one of those that with Barrett-Jackson coming up with such a prominent thing that people have. And it’s a great way to come in and get a short term loan.

Host: And chances are if you have to do that with your car. I’m pretty sure that you do want it back. You wanna be able to drive it.

Host: Alright will you stop buying and say hi to David Goldstein while he’s out there at Barrett-Jackson. In a meantime, if you wanna visit either one of his location; he has two of them to choose from. And if you’re wanting to know, maybe you have an item, maybe you do have a car that you’d like to short term loan on. You can send a photograph of it and everything you know about to [email protected] Scottsdale location (480) 991-LOAN. Chandler location (480) 705-LOAN. Learn more: BiltmoreLoan.com, or if you wanna buy the items see some of previous, some of the items that he’ll be offering of it Barrett-Jackson look at BiltmoreLux.com.