The 10 Most Expensive Watches in the World

There was a time when a watch was more than just a fashion accessory — wearing one was an absolute necessity for both men and women because without it, one would never be able to tell time.  These days, watches have been relegated mostly to just being an additional accent to a fashionable outfit, with more and more people relying on their smartphones to tell time.

A watch is the only accessory that both men and women can wear without fear of being out of season or committing a fashion faux pas. You can even change straps to suit the occasion, or wear one that’s ideally suited for you and your lifestyle. An example of such is a dress watch with a leather strap that is perfect for individuals who have a classic sense of style. Meanwhile, metal-strapped ones are great for those who need a watch that matches practically everything. A trendy, rubber-strapped watch in a fun color is perfect for relaxed weekend dressing, and a seriously blinged-out watch is something that serious fashionistas would reach for.

A watch symbolizes time more than a smartphone does, which is why the top-of-the-line ones are often made with practically indestructible materials. Since watches are timeless accessories, they are meant to last for generations. This also means that they can be costly. Here is a rundown of the most expensive watches in the world, in no particular order.

Rolex is one of the most covetable timepiece brands. This particular model, a gift to Paul Newman by his wife Joanne Woodward in 1968, is lovingly engraved with a “Drive Carefully” message and has been a Holy Grail timepiece among collectors and fans for decades. The watch, which features a black and cream exotic dial, was originally priced at $1.34 million (the going price for Rolex Daytonas), before it was sold to an anonymous phone buyer for $17.8 million.

Maitres du Temps is best known for crafting game-changing watch models, the result of collaborations among the most exceptional watchmakers in the world. Their Chapter One Round Transparence is the perfect testament to the quality of their timepieces. The watch is both classic and complex, the combination of design philosophies that border on idiosyncratic and horology techniques. It also features a gorgeous 18k gold case and limited edition engraving. Only 11 models were made, making this highly covetable. It costs $541,360. 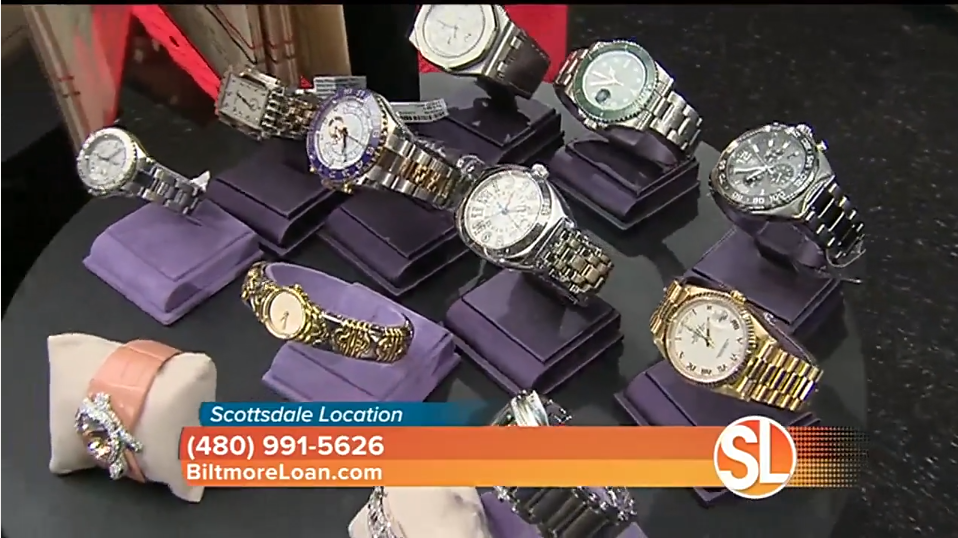 There are only 68 models released worldwide for this sleek watch, making it a collector’s item. The Night Eagle is a modified version of the earlier DualTow concept, which tells time on two revolving belts, the movement offering a chronograph that has a special planetary gear system. Apart from this unique feature, it also has tourbillons, which helps counter the effect of gravity within the watch, as well as a mini gong and hammer for its chime. Amping up the manly look are 65 jewels that gleam within its dark color scheme. This watch is priced at $596,000.

Bulgari, the famed Italian jewelry brand, is not just known for creating some of the world’s most gorgeous and iconic jewelry pieces. It is also known for the quality and beauty of its timepieces, the result of its having acquired Swiss watch brand Gerald Genta. Its most popular and most expensive watch is the Magsonic Sonnerie Tourbillon, which is priced at $621,760. The most prominent feature of this expertly crafted, beautiful watch are the chimes that have been enhanced by a special magsonic alloy.

Audemars is a brand that is known for pioneering the technique of crafting timepieces that have multiple features. The crown jewel in its collection is the Grande Complication, with its hand-finished insides that are cut out and bead-blasted with polished bevels. It has a matte surface underneath and features split-second chronograph, perpetual calendar, and a minute repeater. Apart from its multi-function features, the watch is a beauty made mostly of titanium. It is priced at almost a hundred million dollars.

The Mega 4 model of Franck Muller offers 36 different complications (that’s shop-talk for features), 1,483 individual components, and a 1,000-year calendar, among many other eclectic features. This watch, touted as the “Master of Complications” by watch aficionados, is meant to last for many generations. It also features a glass sapphire case back and a tourbillon piece on the dial. This engineering feat of a watch will set you back $2.4 million.

George Daniels was, at one point, considered the most important watchmaker of the 20th century, having produced only a few dozen timepieces. He achieved this status because he invented the Co-Axial Escapement system, which he later sold to Omega. This watch is perhaps the most classic and most minimalist in this list in terms of aesthetics, but it is just as packed with features. This model recently sold for $619,000 at an auction. 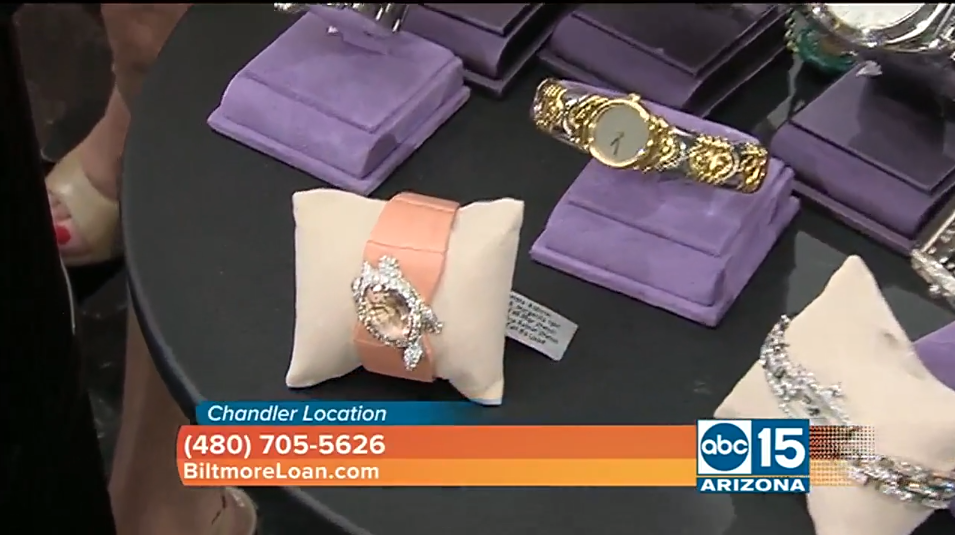 It’s been said that you are not a serious watch collector if you do not own a Patek Philippe. The 5004T is the only titanium version of the beautiful and well beloved 5004, which is why it is priced at a staggering $3.9 million. This rare edition sports a sportier, more colorful look – the perfect update to the conservative 5004’s Carlton.

Louis Monet is the 18th century-born father of chronograph watches, so it is fitting that a collection is named after him. The Meteoris Collection is composed of four watches, each of which features precious stones and meteorite pieces integrated into the dials. Each watch has a unique piece or rare space rock, which makes the collection name even apter. As expected, the prices of these watches are astronomical as well, with each watch priced at $4.6 million.

Now it can be said that the most expensive watch ever was designed for a woman – perhaps the most frivolous of them all. This watch was commissioned by one of Marie-Antoinette’s lovers in 1782, with Abraham-Louis Breguet and his son working on it. The watch, finished in 1827, is encased in gold and houses the most intricate mechanism inside. It costs $33.5 million.

Looking for a New Home for Your Luxury Timepiece?

Watches can be very expensive, but they are worth the investment. To paraphrase a Patek Philippe ad, you never really own a watch – you merely look after it for the next generation. If you possess any of these watches and would like to find a new home for it, visit out Scottsdale and Chandler locations. You may also browse through our array of luxury watches and find a new one to add to your collection.

What’s it worth on Sonoran Living Live May 16, 2017 Part 1 – biltmoreloanjewelry