There are few brands in history that have become staples of luxury. Hermès International S.A., also known as Hermès Paris, a French high fashion luxury goods manufacturer, is one of those brands. Hermès has become a household name, not only among the rich and the famous, but even among the middle-class citizens.

The brand has been much favored by celebrities, politicians, and socialites alike, with majority of females belonging to the who’s who of the world’s richest lists being pictured totting the famous Hermès bags. Here’s a brief history of how the fashion powerhouse started.

The family-owned powerhouse luxury brand was founded by Thierry Hermès, who was born in 1801, in Krefeld, Germany. He was born to a French father, who was his namesake, and to a German mother, Agnes Kuhnen.

Krefeld is a town located in North Rhine-Westphalia, Germany. The town is actually known as “Velvet and Silk City,” thanks to its prominent textile history. It was actually a part of Napoleon’s empire at that time. So while Hermès was born in Germany, he was actually born a French citizen.

The Hermès empire actually began in 1837, when Thierry Hermès established the family name in a Parisian workshop in the 9th arrondissement. He specialized in producing one-of-a-kind and high quality saddlery for European noblemen, with some sources saying that “it was rumored that coronations were sometimes postponed for years until Hermès could create original carriage designs.”

The same source goes on to say that Hermès’ “saddle stitch” involved “punching holes through multiple layers of leather, then alternating needles at either end of a beeswaxed linen thread through the holes in a figure-eight pattern. The company continued to custom-make saddles, investing 20 to 40 hours in each, throughout the 19th and 20th centuries.” This attention to detail and dedication to craftsmanship led to the brand name to being synonymous with quality; as such, their harnesses and bridles, as well as other equestrian leather goods, continued to win first prize in the Expositions Universelles in Paris in both 1855 and 1867.

In 1878, Thierry Hermès passed away. In 1880, his son and heir, Charles-Emile, took over the brand. He moved the location of the company to 24 Rue du Faubourg Saint-Honore, where it is still located to this very day.

While his father focused on the European noblemen, he focused on international retail sales, particularly to the movers and shakers of Asia, Americas, North Africa, Europe, and Russia. However, he still focused on selling saddler artisan products, although the market has now significantly expanded.

The First Bag, the Zipper, and Family Troubles

In 1990, the family then ventured into accessories in the loosest term, as they launched the “Haut à Courroies,” which was a bag that was designed to carry saddles. Charles-Emile soon retires in 1902, leaving the family business to his sons, Emile-Maurice and Adolphe. The two rename the company to Hermès Freres, which means Hermes Brothers.

In 1914, the brand’s popularity grew. Emile-Maurice then began creating saddles for the czar of Russia, and the project employed up to 80 saddle craftsmen. He also gained exclusive rights to use the zipper on clothing and leather goods, which was a first in France. Thus began the company’s venture into clothing, as Hermès was able to introduce the first leather golf jacket outfitted with a zipper in 1918. To top it off, the gorgeous jacket was created for Edward, Prince of Wales. Since the zipper was patented by Emile-Maurice, the zipper then became known as “fermeture Hermès” or “the Hermès fastener” in France.

In 1919 however, the brand saw a decline in sales of horse equipment and harnesses, which led to Emile-Maurice buying his brother Adolphe out of the business.

At this point, the saddlery business was being aggressively challenged by the popularity of automobiles. Carriages are becoming more and more obsolete, so Emile-Maurice, as the sole head of the family business, had to act to diversify the brand. He started training his sons-in-law as business partners. Hermès also started offering sport-related and travel-related leather goods.

A breakthrough occurred in 1922. Emile-Maurice’s wife complained of not being able to find a bag to her liking. Emile-Maurice obliged by creating a smaller version of the Haut à Courroies, which he outfitted with his patented zipper. The smaller handbag was personally designed by Emile-Maurice to ensure that it met his wife’s liking.

Shortly after, in 1924, the company entered the US market and opened two stores in French resorts. Then, the leadership was passed on to Robert Dumas, Emile-Maurice’s son-in-law.

In 1929, the first Hermès women’s couture collection was previewed in Paris. It included bathing suits and other forms of women’s apparel. Neiman Marcus in New York also began to carry Hermès products in its stores. In 1935, the Sac a depeches bag was released to the public. This would latter on become world-renowned as the Kelly Bag.

The success of the sac a depeches bag was soon followed by the Hermès silk scarf, which was immediately embraced by celebrities such as Jacqueline Kennedy. Today, it is believed that a Hermès silk scarf is being sold every 20 seconds.

From then on, the brand can only grow. From saddles, bridles, and other carriage leather accessories, the Hermès brand became synonymous with wealth and social standing in later years. It was embraced by monarchs, celebrities, and other high caliber individuals whose attention to the brand grew even more spotlight into a family business that was renowned for its topnotch craftsmanship. 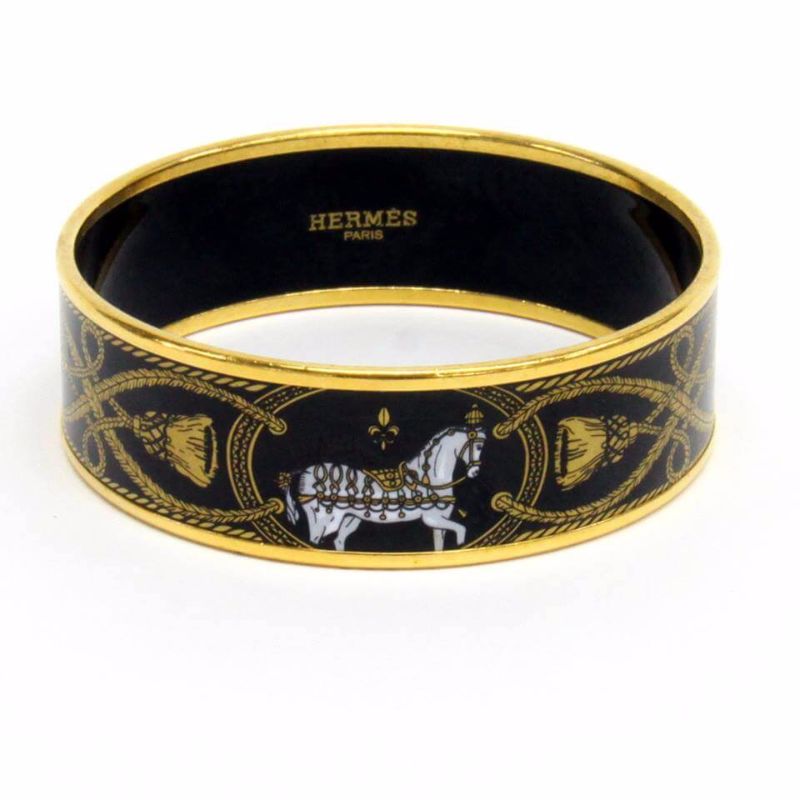 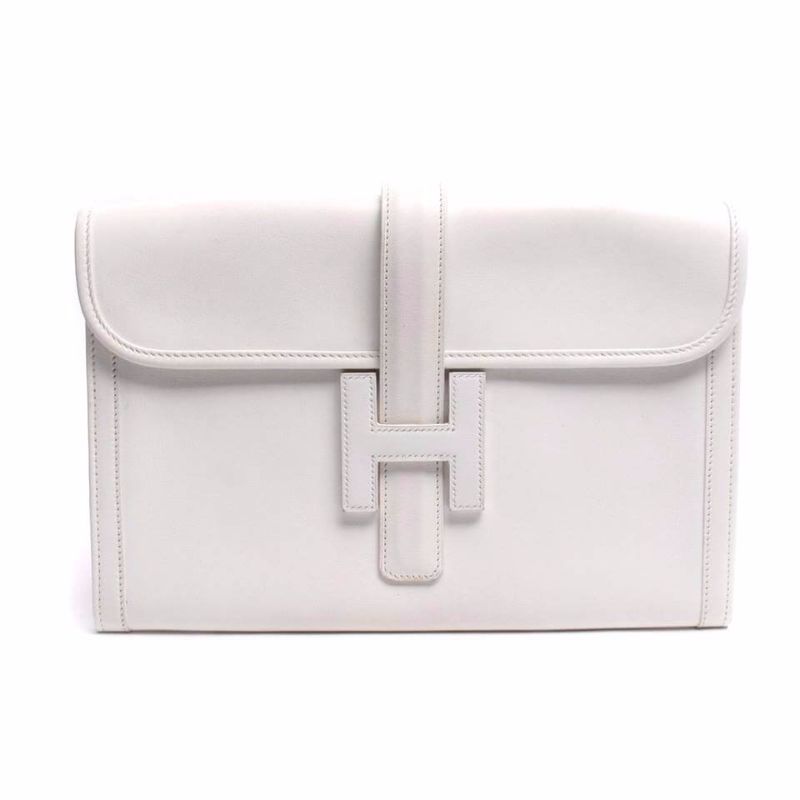 More has happened after the launch of the Kelly bag. Join us next month as we explore what happens next, and see the saddlery brand grow to the fashion powerhouse that it is today.