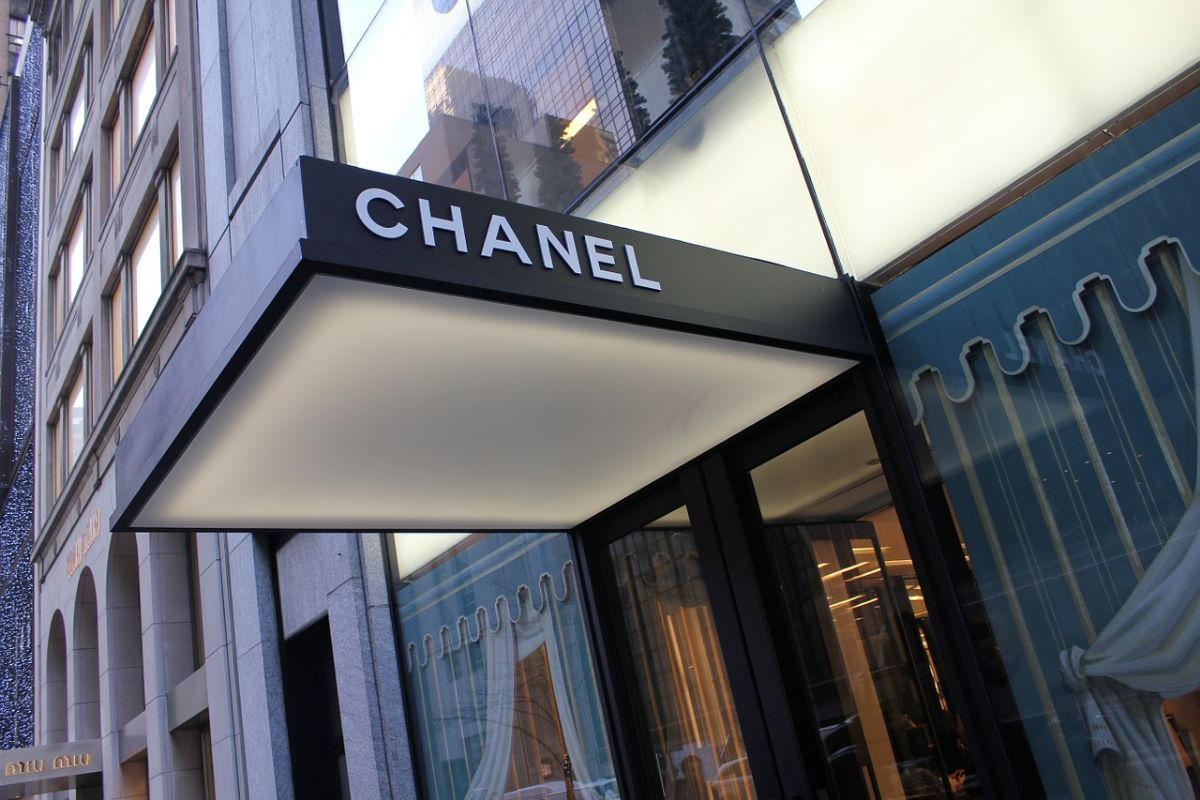 Among the French brands we love, there’s nothing more iconic in the pantheon of fashion than Chanel. Gabrielle ‘Coco’ Chanel, the controversial high priestess of haute couture, ended the corseted era of the late 18th and early 19th centuries and left behind a multibillion-dollar legacy to the world.

Famous for Little Black dresses, quilted bags, and that iconic double C logo, the brand has grown into one of the most recognizable in the realm of the glamorous and luxurious. Get to know Chanel and how it became the high fashion house we know today.

The Story Of Coco

Most accounts of Chanel’s life contain equal bits of fact and fiction. She was often found fabricating stories of her experiences that she created an entire set of beliefs around her. She was born on August 19, 1883, in Saumur France. Gabrielle was raised in an orphanage where she learned how to sew. Perhaps self-conscious of her ignoble beginnings, she would often lie about her upbringing.

The truth is, Gabrielle Chanel was born to a laundrywoman. After her mother’s death, her father, who was a peddler, took her to Aubazine Abbey and left 12-year-old Gabrielle in the care of nuns. She had a brief stint as a singer and performed in clubs in Moulins and Vichy. During those days, people called her “Coco” which was the shortened version of cocotte, the French word for “kept woman.”

Chanel eventually found a job as a seamstress and found her first exposure to the decadence of Parisian high society when she became the mistress of textile heir Etienne Balsan. While she lived lavishly with him, she was looked down upon by Balsan’s socialite friends. During this time, Chanel saw the play of La Dame aux camellias, which resonated strongly with her woes as a courtesan of sorts in her lover’s home and her struggle to cope with her mother’s death. The white camellia would later become an important motif in various Chanel products.

Establishing The House of Chanel 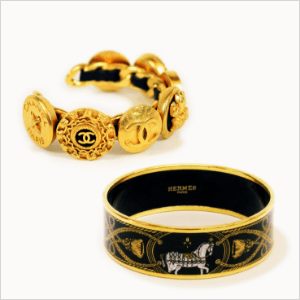 In 1909, then 26-year old Gabrielle started an affair with wealthy English polo player and friend of Balsan, Arthur “Boy” Capel. Despite the social circumstance, Boy believed in the innate businesswoman in Chanel and financed her first independent millinery shop, Chanel Modes, in 1910.

Chanel started designing and selling hats that were in stark contrast to the popular flamboyant trends of that time. Her style exuded youthful and elegant themes that continued on as she expanded her business to clothing.

Coco’s business was a success, but her “little black dress” creation is what truly shook the fashion industry and elevated her name into stardom. It was a sleek, alluring garment meant to be adorned with dramatic accessories. It was the antithesis of all the ornaments and colors pervading fashion at the time, and it brought in a new era of chic.

The Best-Selling Fragrance No5

Coco received substantial financial backing from Pierre Wertheimer to start a new company, Les Parfums Chanel. In the early 1920s, the scent Chanel No5 became a worldwide trend. Created with perfumer to Russian royals, Ernest Beaux, Chanel picked the fifth sample because of her superstitious beliefs in the virtues of the number five. The simple name No5 stuck and it became a huge hit. In a 1954 interview, Marilyn Monroe was quoted saying that “Just a few drops of No5” were the only thing the famous actress wore in bed. 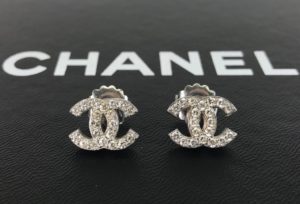 Chanel didn’t stop at dresses and perfumes. Just a year after No5 started picking up, Coco began designing costume jewelry. Her style leaned toward the sleek and simple, adding touches of color and luxury. She developed her own techniques with the help of Maison Gripoix, master of poured glass.

Coco created beautiful pieces with green and red gems and she would often use both real and fake stones together – something that did not sit well with some people. Chanel defended her work by saying “The point of jewelry isn’t to make a woman look rich but to adorn her.” Just as she would describe her origins with bits and pieces of both fact and fiction, her jewelry was a blend of the same elements, with only the final aesthetic beauty as her priority.

During the Great Depression, Chanel got fixated on white and utilized it prominently in her designs. She referred to it as a symbol of “candid innocence” and embraced its purity and absoluteness. Coco loved how it paired with everything she placed it against.

The time she spent on the French Riviera inspired this style, with Coco saying, “A very white earring on the lobe of a well-tanned ear delights me… How brightly [these young women’s] jewelry would glitter if worn on a skin bronzed by the sun.” So when white became fashionable, suntan followed suit.

In 1932, Chanel created her first jewelry line with famous designer and former lover Paul Iribe. They worked on making the diamonds shine, featuring only barely visible settings in the pieces. This further propelled Chanel into the limelight of the fine jewelry industry. They frequently chose massive stones and it made much of their jewelry wild and breathtaking.

A Legacy Left To Lagerfeld

The Nazi occupation forced Chanel to shut down all of her operations, putting 4,000 employees out of work. Her fashion made a comeback in 1953 when she received great reception in the United States and Britain.

On January 10, 1971, the provocative Gabrielle passed away in her sleep at her Ritz Paris suite. Her assistants took charge of her work until Karl Lagerfeld became creative director in 1983. The House of Chanel has since evolved under his leadership, but the gold chains, quilt-stitched leather, and the interlinked C’s remain the hallmarks of the brand.

Planning on Buying or Selling a Chanel Statement Piece?

If you are in search of a classic piece to add to your luxury collection or are planning to let go of your pre-loved Chanel possessions, check out Biltmore for amazing deals and offers. Call us at 480-991-5626 (Scottsdale) or 480-705-5626 (Chandler) and our friendly staff will gladly answer all of your inquiries.